We had come to the end of a month in Indonesia and had been travelling in Asia for 8 months. Our original plan was to return to Indonesia after briefly revisiting Vietnam and spend a couple of months exploring the further reaches of Sulawesi, Sumatra etc. for a couple more months.  However, being woken at 4am each morning during Ramadan had taken its toll and we really fancied a complete change of pace/food/culture, but where to go?

O.K. It really wasn’t that difficult. Sitting in a bar one evening in Ubud.  In a flash of inspiration we thought of New Zealand. A country we loved the first time we visited 8 years ago. We were on our way to Sydney to visit son Joe and his wife Emily so it seemed a no-brainer.

We changed the date of our Air Asia flights to Sydney, booked flights with Virgin Australia from Sydney to Christchurch (and back from Auckland), booked a small camper van from Maui and we were set to go!

Our plan, such as it was, was to spend almost a couple of months exploring both the South and North Islands,  taking the van with us on the ferry across the Marlborough Sound to switch between islands.

We are way behind in updating this blog but plan to rectify this over the coming weeks. In the meantime here is a taster of some of the mind blowing scenery we experienced in this compact but diverse country. Mountains, glaciers, lakes, rolling hills, brilliant beaches, New Zealand has it all in abundance. It also has arguably the best tourism information infrastructure of anywhere in the world, making it very easy to get around. 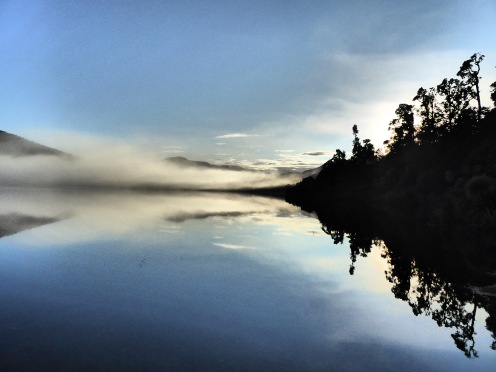 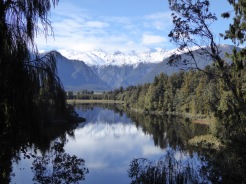 A few pieces of information and websites we found really useful:

We chose the campervan route as we relished the freedom this allowed us.  We used a variety of campsites, commercial ones like Top 10 and Kiwi with all the facilities,  the fantastic Department of Conservation sites with basic facilities and set in some of the most beautiful locations anywhere in the world and we occasionally “freedom camped” which is still permitted in certain locations.

We visited on the cusp of winter/spring in August and September. Previously, we had visited in July/August. Both are good times as there are far fewer visitors and there are some great deals on camper van rentals to be had.

We flew into Christchurch and our broad plan was to drive south in a clockwise direction ending up back in the north to get the ferry from Picton, across the Marlborough sound to the North Island.

We were expecting very changeable weather and we certainly got it. (You really do get “four seasons in one day”). With night time temperatures below zero/freezing at night and sleeping in a camper van (effectively a metal box!) it makes warm clothes essential! Our first stop was Katmandu, an outdoor gear shop in Christchurch where lovely merino base layers were on sale and really inexpensive compared with home!

Other essentials included a pair of hot water bottles, a decent frypan and a chefs knife. Our  camper came  well equipped but we deemed these to be essentials!

Upon collecting the camper van we raided the shelves of food that returning campers had left behind for others – amazing what we picked up. A visit to a supermarket for food and wine supplies and we were set to go.

More to follow soon, in the meantime, a few photos of some of the places we passed through.. 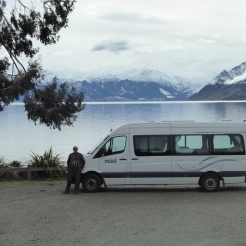 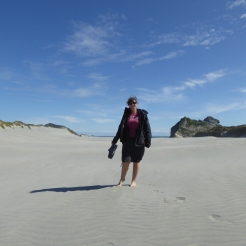 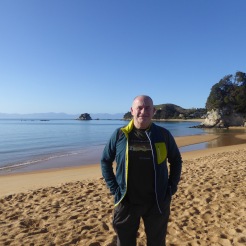 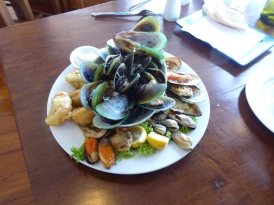 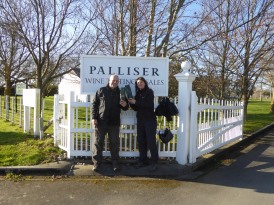 One of many vineyards we stopped at 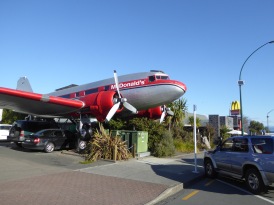 The funkiest Macdonalds in the world? 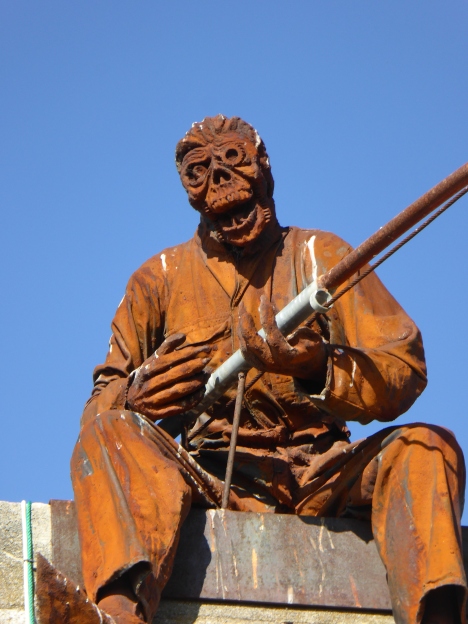 4 thoughts on “A New Zealand diversion”